Anxiety: Fighting for my Life 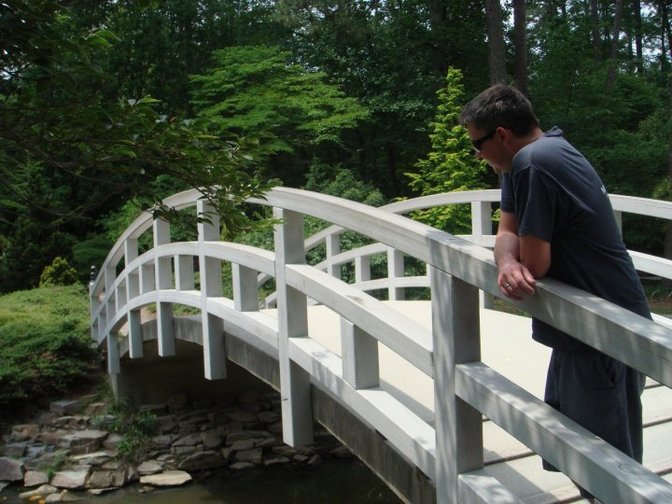 A little over 6 months ago, I posted an article about my long and ongoing battle with anxiety. When I posted my writings, I thought little of it, other than maybe writing about it may help me, and why not share it with people. What happened after was nothing short of amazing.

In the aftermath of that posting I was contacted by countless people. I was shocked by how many people out there were suffering and were desperate for some resolve with their own stories. The article became not about my battle with this illness, but almost a group effort of people trying to get this out of their lives. I also received many responses from people who have loved ones who were suffering and felt that they were finally able to understand this all a little more. That was remarkable.

That being said, I have decided to write a follow up, because I have uncovered something that wasn’t obvious to me before, and I want to share it with you.

Let’s start with this, I haven't had a severe panic attack in nearly 8 months. This is interesting because in January of this year, my world was shattered when I lost my job. I was grossly mistreated by a company that I had literally given my life to, and I was devastated.

I fell in to a deep depression. I spent month after month sitting in my dark home mourning my loss. Rejection from prospective employers tied with boredom and sadness fueled my ever growing self loathing, and while it turns out there was a bright light at the end of the tunnel, for a long time it was far from evident and clearly lost around a corner somewhere.

While I was in a great deal of emotional pain for an extended amount of time, I didn’t take the time to realize that something was missing, something that had followed me around for years. There was no anxiety, there were no panic attacks.

How could this be? I lost everything I had worked for. I was emotionally battered and bruised. How could it be possible that at the lowest point in a very long time anxiety could not take the opportunity to grasp that moment as it had so many others?

The details are long and drawn out, but let’s just say that I have emerged from my hole, and have found a new working life that is fulfilling and wholesome, and wow has it made some things clear in hindsight.

Looking back, I remember that almost every trip to the emergency room originated at work. At the time I attributed this to feeling like I was in a place where I felt I couldn’t leave, and that lit the fuse. I failed to recognize that it was exactly that environment that triggered the attacks to begin with. I remembered that my first panic attack was while at work for that company, as was my last.

If I hadn’t been tossed aside and discarded, I am confident that I would have spent the rest of my working life with them. I am also confident that it would have been a life riddled with anxiety and panic, because my career was the exact root of my issue.

I have to openly thank them. I would never had made this discovery if they hadn’t chosen the path for me that they did.

In my last article I gave some advice, and that advice stands. In this article I want to present a challenge.

I am confident that all of us out there who struggle with this have some underlying cause that we likely haven’t identified, or possibly have but are afraid to confront. I challenge us all to take a deep look, an inventory of our lives, and see if we can find that cause. It could be something as big as your work or a relationship, maybe as small as your choice in toothpaste, but it is something.

Am I saying go quit your job, change your status to single and buy a new toothbrush? Of course not. I am saying look, and don’t be afraid to look.

Lastly, remember that you are not alone. There are so many others that walk this path, and in a variety of ways we can encourage each other to look, to fight, and most importantly, to win.