Depression is a word many people throw around carelessly, but when used in its clinical sense it describes a debilitating, gut-wrenching illness. 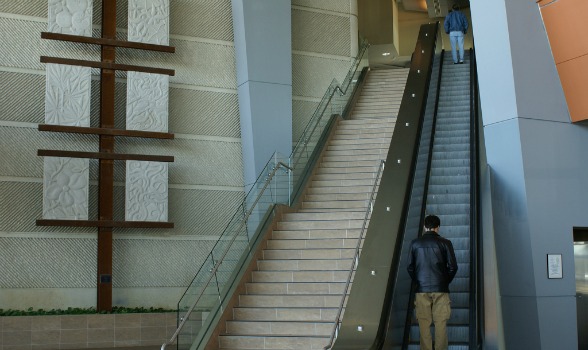 Most people who suffer from depression have had someone say this to them at some point in time. But it doesn’t work like that. Depression is an illness—a person with depression can’t just snap their fingers and “get over it” in the same way that a person with cancer can’t just flick a switch and magically become healthy again.

Depression is caused by a chemical imbalance in the brain—a deficiency of either serotonin, dopamine, adrenalin or noradrenalin. Just because it’s an invisible illness, doesn’t mean it’s not real.

3. People with depression are not attention seekers

There are exceptions to nearly every rule, but the vast majority of people with depression are most certainly not attention seekers. If they were, then why are they famous for saying “I’m fine” when they feel miserable? Why do they go to extreme lengths to hide their cuts if they self-harm? And why does suicide usually come as such a shock?

The truth is that most people with depression hide their pain—often out of fear of being judged or discriminated against.

A lot of people think that depression is rare and that only freaks suffer from it, but the truth is that according to the World Health Organisation, depression afflicts 121 million people worldwide, and as many as 10% of adults in the Western World. You may think you don’t know anyone who’s suffering from depression, but odds are that you do.

5. Anyone can fall victim to depression

Depression is one of those illnesses that doesn’t discriminate. No matter how much money you make or what gender, age, sexuality, color or creed you are, you’re at risk of falling victim.

6. People with depression can still be very high functioning

7. People with depression are sick, not crazy

8. If someone with depression has a “good day,” it doesn’t mean that they no longer have depression

People with depression can have “good” days where they don’t feel depressed—indeed, they can have days where they even feel happy. But it’s a mistake to assume that just because they feel good one day, that they’re no longer sick and therefore should feel good every day. Depression just doesn’t work like that.

9. People with depression are not necessarily “negative” or “ungrateful”

Just because a person suffers from depression, it doesn’t mean that they’re a negative or an ungrateful person. Again, depression is an illness, and it can happen to anyone—positive and grateful people included.

10. Suffering from depression is much, much more than having a bad day or feeling ephemerally sad

How about you? What are some things you wish people knew about depression? 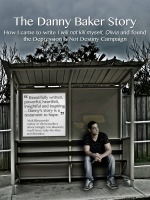 If you enjoyed reading this post, I encourage you to download a FREE copy of my memoir here. Recounting my struggle and eventual triumph over depression, I wrote it so that sufferers of the illness could realise they are not alone – that there are other people out there who have gone through the same excruciating misery, and who have made it through to the other side. I also wrote it so that I could impart the lessons I learned on the long, rocky, winding road that eventually led to recovery – so that people could learn from my mistakes as well as my victories – particularly with regards to relationships; substance abuse; choosing a fulfilling career path; seeking professional help; and perhaps most importantly, having a healthy and positive attitude towards depression that enables recovery. Multiple-bestselling author Nick Bleszynski has described it as “beautifully written, powerful, heartfelt, insightful and inspiring … a testament to hope.”