Tis the season to be not quite so jolly 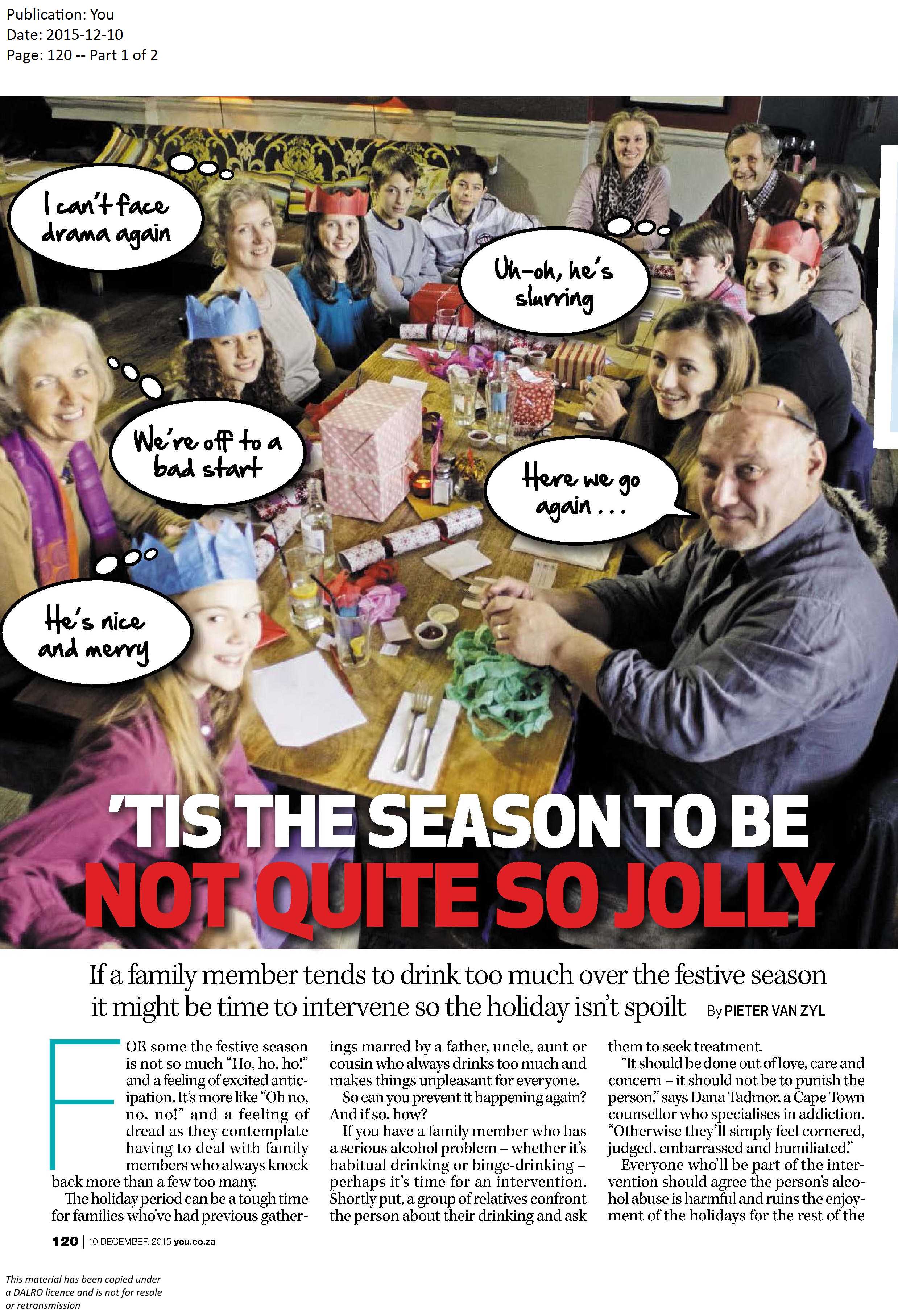 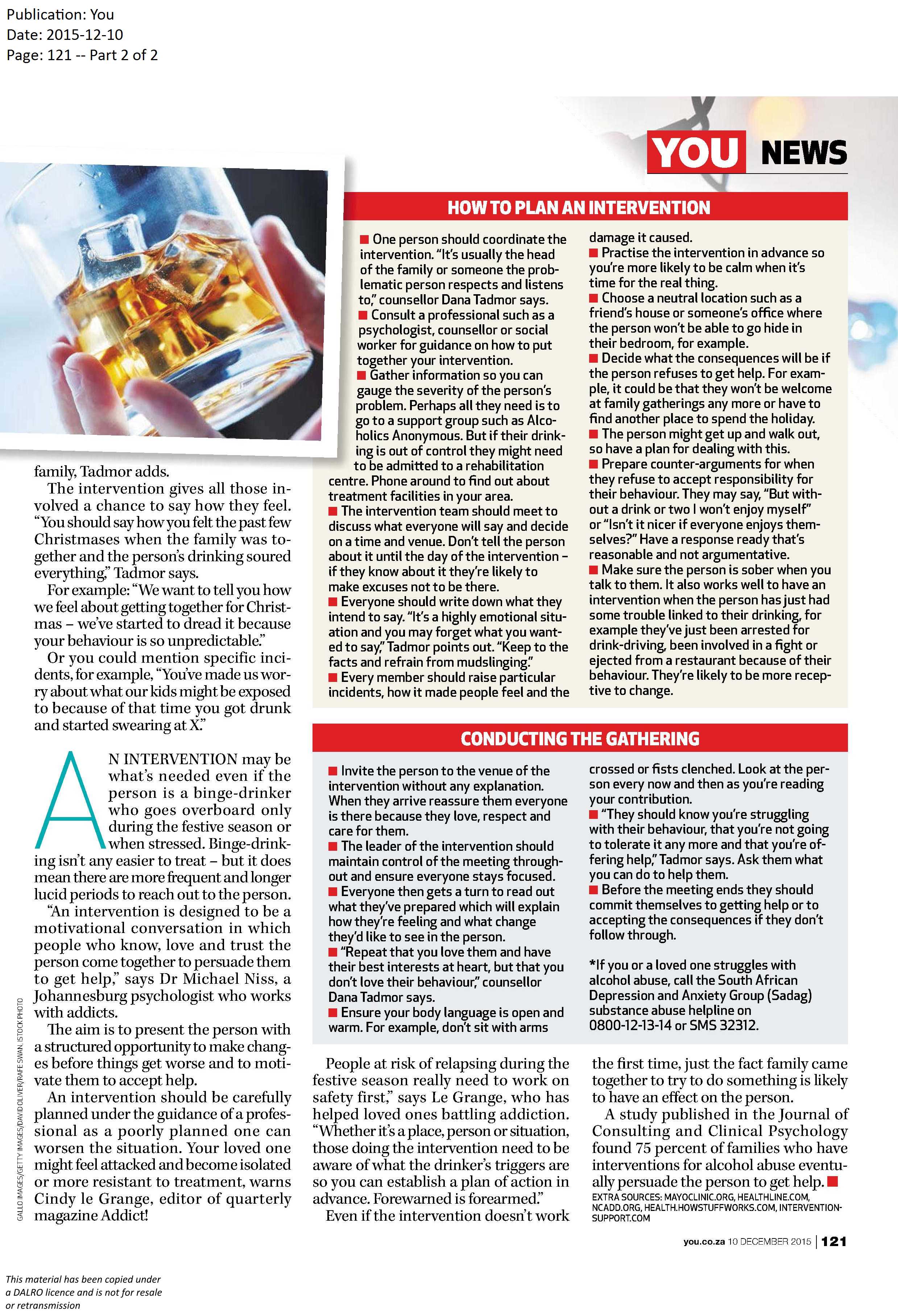