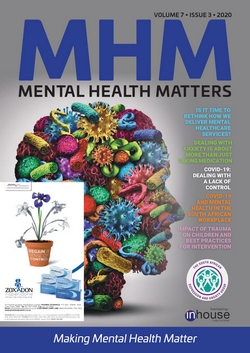 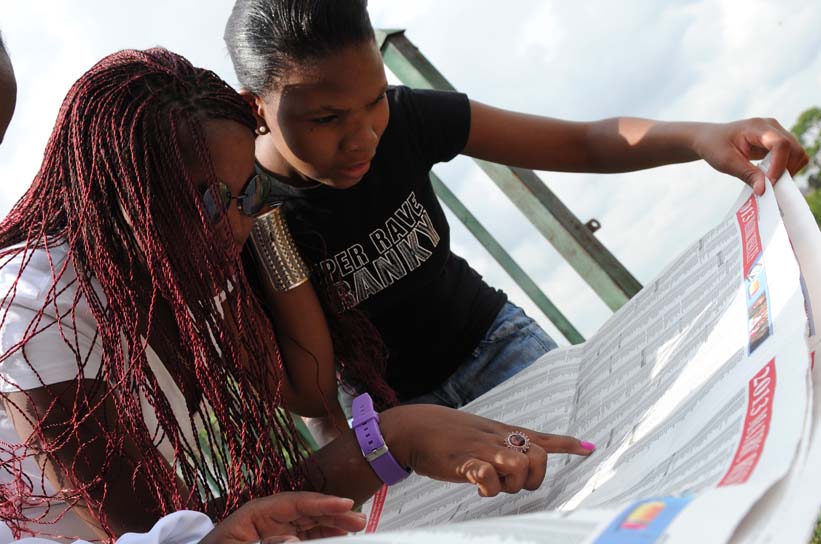 The release of the matric results is a time of celebration for those who passed but for those who didn’t, it can be a very depressing period.

History has shown that some matriculants who haven’t done well in the exams struggle to cope with the results. KwaZulu-Natal department of health head Dr Sfiso Mtshali has urged parents, friends and people close to pupils who failed matric to be extra vigilant and note any changes in their behaviour.

Mtshali said counselling was available at all government hospitals and clinics in the province through a referral system. He said people who resort to desperate measures like suicide often feel helpless and alone.

He said suicidal people give warning signs and all suicide threats should be taken seriously.

“The warning signs include talking or joking about suicide. Depression can be identified by person doing something like giving away favourite things, loss of interest, self criticism and sudden aggressive behaviour,” said Mtshali.

South Africa has the eighth highest rate of suicide in the world, according to the SA Federation for Mental Health. “Such statistics cannot be ignored,” he said.

“There is concern the matric results period may aggravate the symptoms of those who are already depressed and some may not have been diagnosed,” he said.

The average suicide rate is 17.2 per 100 000 (8% of all deaths), according to SA Depression and Anxiety Group and the highest contributor to suicide is failing matric.