Cape Town - Bipolar disorder is a hidden societal problem, with many believing their fluctuating moods are part of life – and suffer for years without realising that help is available.

The difficulties in diagnosing the disorder, a lack of understanding and prejudices surrounding it were highlighted by psychiatrist Chris Verster at Lentegeur Hospital as the country marked National Bipolar Disorder Awareness Day on Wednesday. 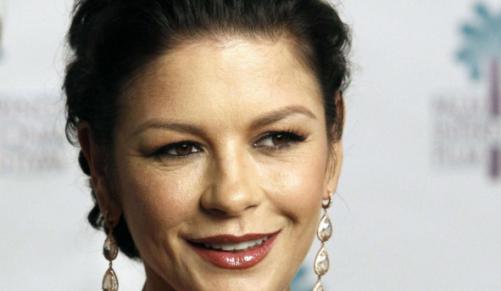 “Bipolar disorder sufferers experience a range of emotions, from depression and despair, to manic feelings of joy, enthusiasm and loss of inhibitions. Because it is not a black and white disorder, it is often hard to diagnose at first glance,” he said.

Bipolar disorder is estimated to be the sixth leading cause of disability in the world.

When one parent is affected, the risk to a child is between 15-30 percent, Sadag said.

“No blood test or brain scan can determine the presence of bipolarity. Medical officers rely on detailed accounts of a patient’s mood, sleeping patterns, energy levels and behaviour from family members,” said Verster.

Although the cause of bipolar disorder is determined by genetic predisposition, Verster said using substances like dagga and methamphetamine may induce the illness in many young individuals.

“Substance abuse continues to play a major role in patients with mental illness, with approximately 50 percent of patients abusing substances such as dagga, methamphetamine and alcohol. We often see young individuals with bipolar disorder who have a history of substance abuse. They may drink alcohol or abuse drugs to ease the uncomfortable symptoms of their mood swings.

Sadag director Cassey Chambers said over the last few years they had seen more people coming forward with symptoms of bipolar disorder and diagnosed due to increased awareness campaigns educating people about the symptoms and how to get help.

“There are still so many people who don’t know that they have a problem or where to go to get help.

“Many people are too afraid to seek help or are worried what people will say about them – there is still a lot of stigma around bipolar disorder which prevents people from seeking help. So the illness is still very undiagnosed and many people are suffering in silence.”

Bipolar disorder has two distinct “poles” that present at various times in the illness: a depressive pole, which may look like any other depressive episode, and a manic or hypomanic pole, said Verster.

Some of the following symptoms will be present: