Ariana Grande reveals PTSD diagnosis – but what exactly is it?

PTSD can be a debilitating disorder if not treated properly, and many South Africans suffer from it. 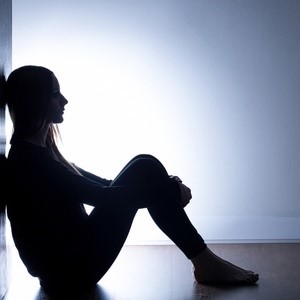 In an interview with British Vogue, singer Adriana Grande opened up about her struggles with post-traumatic stress disorder (PTSD). The singer told the magazine she is still haunted by the Manchester Arena bombing on 22 May 2017. Ariana had just finished her concert on that night when a suicide bomber detonated an explosive device at the venue.

"I know those families and my fans, and everyone there experienced a tremendous amount of it as well," said Grande. "My anxiety has anxiety… I've always had anxiety. I've never really spoken about it because I thought everyone had it, but when I got home from tour it was the most severe I think it's ever been."

It's clearly been a difficult journey for Grande, but what exactly is PTSD and how prevalent is it in SA?

According to the South African Depression and Anxiety Group (SADAG), PTSD is a "debilitating condition which follows a traumatic event". Patients often relive the traumatic events and it is most often accompanied by sudden and vivid memories.

The fifth edition of the Diagnostic and Statistical Manual of Mental Disorders (DSM-5) specifies five criteria for a person to be diagnosed with the disorder.

Criterion two: The traumatic event is persistently re-experienced, in at least one of the following ways:

Criterion three: Avoidance of trauma-related stimuli after the trauma, in one of the following ways:

Criterion four: Negative thoughts or feelings that began or worsened after the trauma, in two of following ways:

Criterion five: Trauma-related arousal and reactivity that began or worsened after the trauma, in at least two of the following ways:

These symptoms must last for more that a month; they must create distress or cause impaired function; and the symptoms can't be due to medication, substance use, or another illness.

According to a recent study from the University of Cape Town, our "unique history, characterised by apartheid, and a long period of political violence and state-sponsored oppression ending only in 1994, suggests a high level of trauma exposure in the general population". This study conducted a national survey with more than 4 000 adults participating and revealed that the lifetime and 12-month prevalence rates of PTSD were 2.3% and 0.7% respectively.

In South Africa physical violence is the most prevalent form of exposure. A breakdown of the "triggers" is as follows: 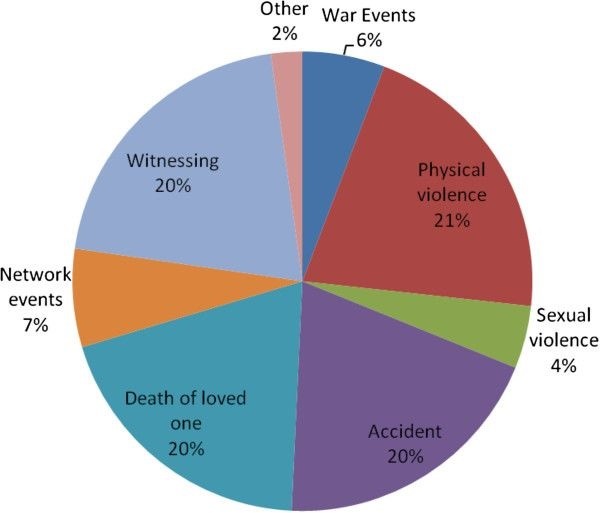 Unfortunately, not only adults are plagued by PTSD. A study from Stellenbosch University shows that more than 20% of South African children have symptoms of the disorder. "We hope our study can help increase the access of adolescents with PTSD to much-needed support in a developing country such as South Africa," said principal researcher Jaco Rossouw.

A combination of therapy and medication is often effective and according to SADAG "a person who has survived a trauma cannot expect to function as they normally do immediately after the trauma". Cognitive Behavioural Therapy (CBT) has been successfully used in the treatment of many patients and an experienced psychologist is often one's first point of call.