OCD and the Need to Be in Control 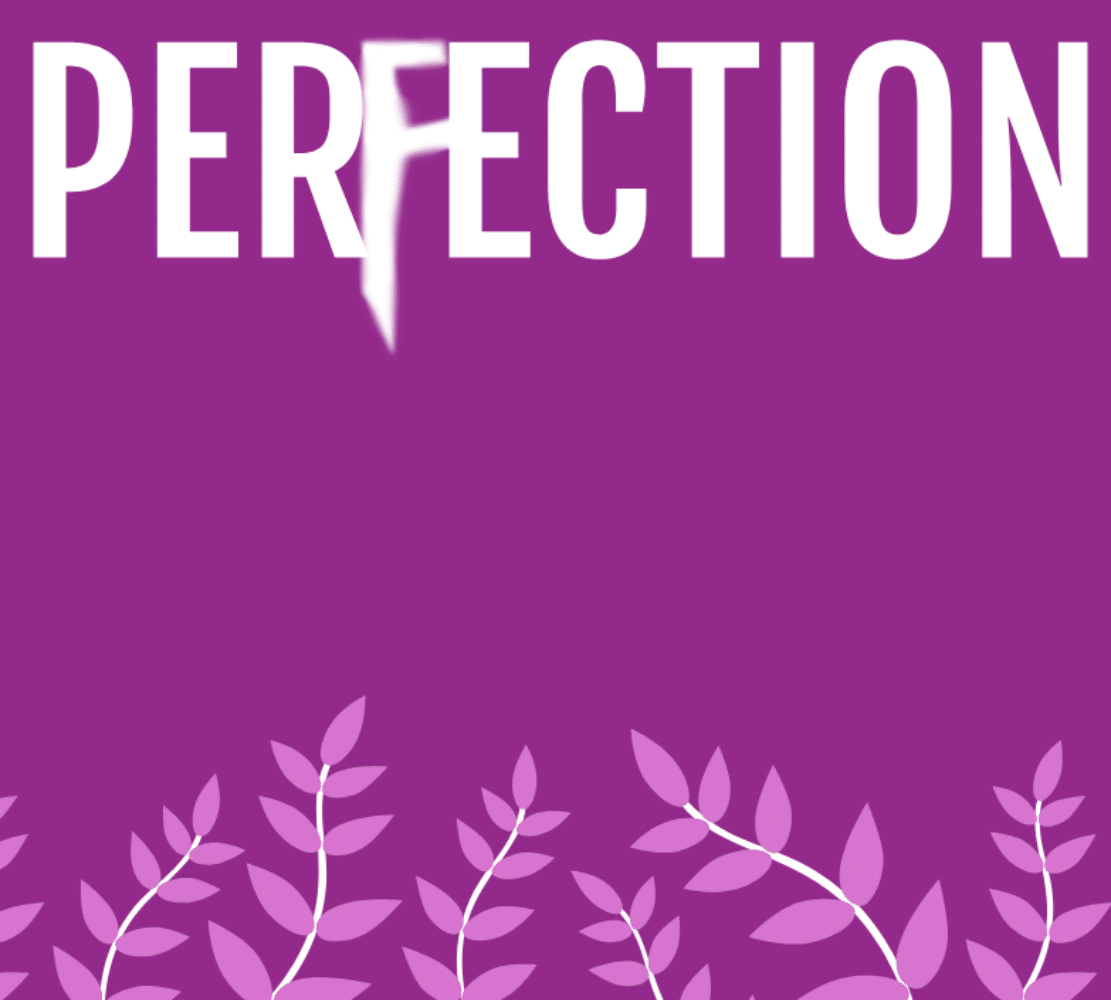 What is obsessive-compulsive disorder?

Obsessive-compulsive disorder (OCD) is a psychological disorder consisting of obsessions and compulsions.

Obsessions are recurrent impulses, images, and thoughts which cause anxiety. Compulsions are repetitive behaviors or mental rituals performed in response to obsessions.¹

An example of an obsession is having the impulse to scream obscenities in church.

An example of a compulsion is saying 77 Hail Marys to “undo” the urge to shout obscenities.

The relationship between obsessions and compulsions

For instance, a certain individual obsessed with the possibility of catching a fatal disease takes a shower each time she comes home, even if having gone out only for a few minutes. This behavior is obviously excessive, but does it make sense? Yes, because we can see the logical connection between fears of catching an illness and compulsive need for cleanliness.

Sometimes compulsions are not directly related to obsessions. For instance, I once read about a young man who, fearing he would die in a car accident, would try to “neutralize” these fears by counting from 1 to 26. How does counting prevent accidents? And why up to 26? I could see no clear logical connection in this case.

Consequences of obsessions and compulsions

People with OCD often experience high levels of impairment. There are different reasons for that. For instance:¹

1. The time taken up by obsessions and compulsions. A person with OCD might spend hours obsessing and performing compulsive rituals; this leaves her little time and energy to initiate or maintain relationships, hold a job, and engage in other activities or hobbies.

2. Avoiding circumstances that may provoke obsessions or compulsions. An individual who worries about contamination might refuse to work in settings where he could be exposed to germs. Or he may avoid going to the hospital to get a much-needed medical treatment for fear of catching a rare and dangerous illness when in the hospital.

I like to talk about three additional aspects of OCD, but due to limited space, I will explain the first aspect (i.e. lack of control) in this post and leave the other two for the following posts in this series.

So let me consider humans’ need for control.

Life can be unpredictable. Despite all precautions taken, we (or people we love) are sometimes severely or irreversibly harmed.

While the possibility of a specific terrible thing happening to you (or your loved ones) is extremely small, the likelihood that something terrible will happen is high because even small odds can add up to a big number.

This is the reality we all need to face. We can do everything right and yet be harmed (or harm others). For instance, sometimes religious people commit sins, loving parents harm their children, caring doctors harm their patients, and careful people hurt themselves.

People with obsessive-compulsive disorder find it more difficult to accept the reality of life’s unpredictability. Why? They might feel a lower sense of control or have a greater desire for control.²

Here is an example. A person once told me about her sister, whose OCD had worsened after she gave birth. She constantly worried she would accidentally make her infant ill (e.g., by not washing her hands often enough). One day, when she got home, she left the baby on the table and rushed to the bathroom to wash her hands. Her baby fell off the table.

Luckily, the baby received only minor injuries. But had this person been less preoccupied with certain prevention of only one kind of harm (from dirty hands), she might have been able to prevent her baby’s fall.

The problem is that some power, predictability, or control, is rarely enough for a person with obsessive-compulsive disorder. Nothing short of full certainty will do. “Clean enough,” or “safe enough” is no good. God-like perfection feels like a necessity.

However, that is impossible. We are human beings. Which means demanding perfection in one area of harm prevention means we may not have the time, attention, or energy, to prevent other kinds of harm.

I hope the woman above learned a lesson from the incident involving her infant. From what her sister was telling me, she was a great mother. What she experienced (the worsening of her OCD symptoms) after the birth of her child is not unusual. Many people with OCD react to stressful situations with a greater attempt at gaining control. If you have OCD, it helps to be mindful of that, and to seek support during such times.