OPINION: How to break the stigma of suicide and other s-words 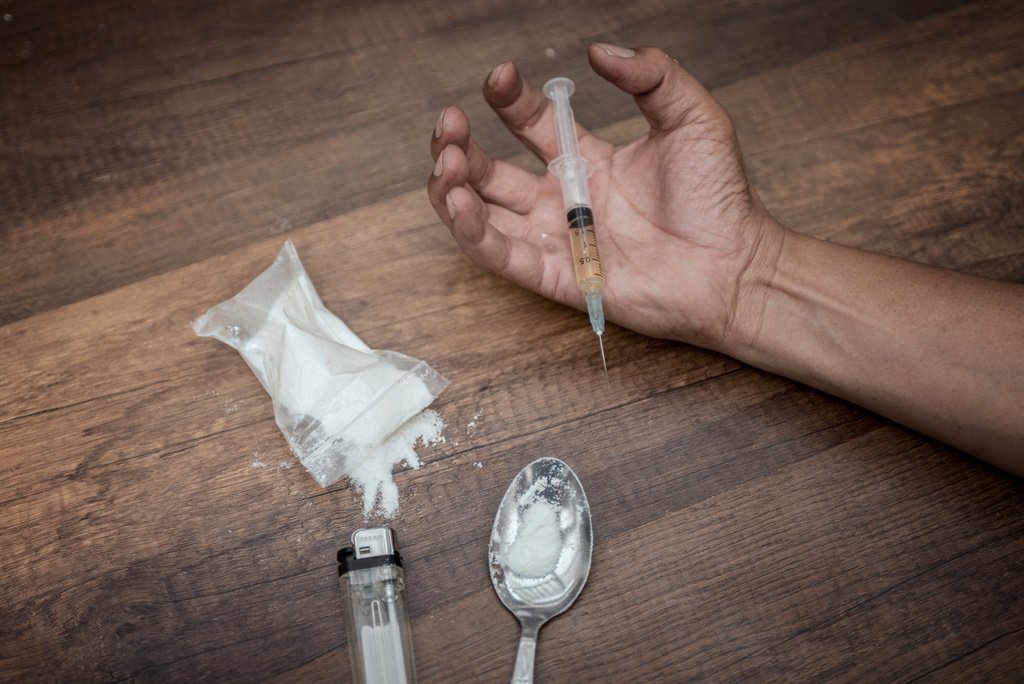 We need public education around mental health, writes Lizette Rabe. And we can begin by breaking the stigma, the silence and the shame around mental ill health. We need to be much more open about our mental health as it affects our most important organ: our brain.

There are a couple of s-words that we need to humanise and normalise – and the good news is we can use another s-word with some superpower to help us break their grip on society. The first s-words? They are suicide, stigma, silence and shame. And the one to break that vicious and deadly spiral? Speak up.

September 10 is World Suicide Prevention Day, organised annually by the International Association for Suicide Prevention (IASP). According to the IASP there are more deaths from suicide annually than from war and homicide together. Still, most countries do not have a national suicide prevention strategy. The theme of this year's World Health Organisation's (WHO) World Mental Health Awareness Day on October 10, clearly underlines the severity of the situation: the 2019 theme is also suicide prevention.

Statistics indicate that the cause of suicide in more than 90% of cases is depression, a clinical illness. And depression, like all other disorders, is treatable. In fact, the earlier the intervention, the less the suffering, with individuals managing their mental health as they would their diabetes or asthma or high blood pressure. Depression is an illness, not a weakness.

We need public education around mental health. And we can begin by breaking the stigma, the silence and the shame around mental ill-health. Were you ashamed the last time you had the flu? Why then be ashamed of an illness just because it is above the neck? We actually need to be much more open about our mental health as it affects our most important organ: our brain. And without a healthy brain, there can be no question of any health.

The objective of the awareness days of the IASP and the WHO is not only public education around mental health, but also to reduce the stigma and discrimination that people who have a mental illness are subjected to and which, too often, lead to them to not realise or recognise – or acknowledge – their symptoms. One statistic indicates that people wait up to 10 years before seeking help after experiencing the first symptoms of depression. In a recent US study it was found that between 2009 and 2017, rates of depression among teens between 14 and 17 increased by more than 60%. In fact, among young people rates of suicidal thoughts, plans, as well as attempts, all increased significantly. In some cases it more than doubled.

But we have the power within us to change the grip of this silent stalker. By speaking up, we almost literally open up to something that is suffocating individuals, families, and communities. We should not be afraid to say the first s-word: Suicide. And then break down all those words that go with it: stigma, silence, shame. We can break the vicious cycle by disempowering those s-words and empowering ourselves by speaking up and by being informed about mental health.

Especially in view of another s-word: social media. We are only starting to see the effects of social media on our mental health. The "always on culture", of never letting go of yet another s-word, our smartphones, is detrimental to our well-being. The FOMO factor – fear of missing out – is already recognised as a serious condition and part of smartphone addiction.

If the rate of depression among teens in the US has risen with 60% over almost a decade, with suicidal thoughts, plans and attempts in some cases doubling, we can accept that the prevalence among South African youth would be the same – if not higher, as there are so many more stressors in our society.

The WHO's global survey on common mental disorders (CMDs) among first-year students showed that one in three arrived with a diagnosable condition on campus. Two South African campuses were part of the study, and while it is acknowledged that our campuses are at risk of experiencing a mental health crisis, there are just not enough resources to support students. Suicide is the second leading cause of death among 20- to 24-year-olds in the US, and it affects one in 12 US students. In South Africa, campus resources are by far not enough to support students, while the emotional stress leading to CMDs is increasing as a result of many factors.

But we can all do something. One example is a project that was held on the medical campus of the University of the Free State. Their Faculty of Health Sciences held their "Starry, Starry Night" suicide prevention and awareness initiative against the background of healthcare professionals and students who are at higher risk to suffer from mental ill-health, and medical doctors having the highest rate of suicide. Among others, survival skills were passed on to students, including measures of how to cope under pressure. We need more such interventions, and not only on medical campuses.

But in the meantime, every individual can be an agent of change by breaking the stigma, the silence, and the shame surrounding mental health by literally speaking up. Speak up and break the grip of those s-words. It might even save the life of a loved one.

** Professor Lizette Rabe of Stellenbosch University wears her "sky blue for hope" awareness ribbon every day so people can ask what it means – and she can answer that it stands for raising awareness about depression and related illnesses as biological diseases which are therefore treatable.

** Rabe founded the Ithemba Foundation – ithemba means hope – to raise awareness and support research. The Hope Hike, a walkathon of 3, 5 or 10 km, and the Hope Bike, a 25km mountain bike trail, will be held in the Cape on October 13 at Blaauwklippen Estate, Stellenbosch, and in the North on October 27 at Van Gaalen's, Skeerpoort (https://www.entryninja.com/events/event?search=hope+hike).

For help and information:

Search for a mental health professional in your area: www.mentalhealthsa.org.za

Preventing Suicide: a resource for teachers and other school staff [pdf, 82 kb]

It is important to realise that you probably have depression if, for longer than two weeks:

·         you have difficulty concentrating or remembering;

·         you feel tired and have no energy, and feel worthless, hopeless, negative, irritable and desperate;

·         you may even already experience involuntary thoughts about suicide. Please: Make an appointment with your GP immediately.

Become an "Ambassador of Hope"

Become an ambassador of hope and wear a "sky-blue for hope" depression awareness ribbon. Make one yourself, or order one from the Ithemba Foundation (www.ithembafoundation.org.za). With your sky-blue for hope ribbon – symbolising peace, tranquillity, calm and eternal HOPE – you can spread the word that there is hope, that depression is a treatable disease, that one can live a better life – and that there must be more victors than victims.

You can do your bit to raise awareness that suicide can be preventable by helping the IASP to collectively "cycle around the globe". In total, it is a distance of 40 075 km, and last year cyclists "cycled" 15.8 times around the globe. You do it anywhere – at home, in the gym or as part of a race. More information can be found on https://www.iasp.info/wspd2019/cycle-around-the-globe/.

Name of the Publication: News24
Title of the article: How to break the Stigma of Suicide and other s-words
Topic: Suicide
Date: 10 September 2019
Author: Guest columnist
Online link: https://www.news24.com/Columnists/GuestColumn/opinion-how-to-break-the-stigma-of-suicide-and-other-s-words-20190909