The Real Status of Mental Health in South Africa 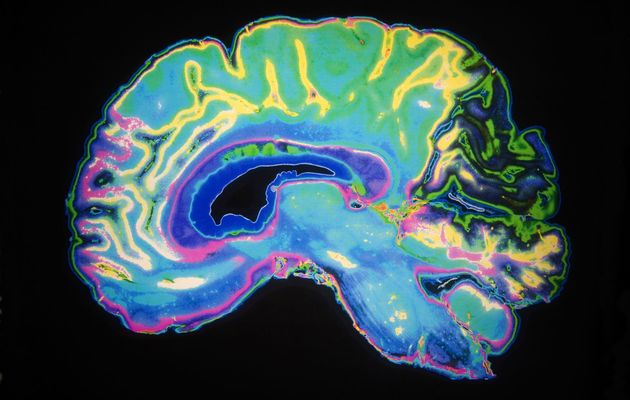 Only a quarter of the people with a diagnosable mental disorder are receiving treatment.

He said another study had found that 17% of children and adolescents in Western Cape had a mental disorder.

In addition, 43% of the people living with HIV/Aids suffered from a mental disorder.

"If you are not recognised as needing care, then the conditions deteriorate to a point at which people have less control of their actions ... If you don't control the disease then you may need to hospitalise a person and they might well become a major disruption in their societies and communities," he said.

Between 1% and 2% of people with a mental illness were classified as having a serious pathology, such as schizophrenia or bipolar disorder.

The remainder had disorders such as depression, anxiety and substance dependency.

He said the prevalence of mental disorder could be attributed to factors such as:

◾The large number of children orphaned by diseases such as HIV/Aids;
◾Soldiers who returned to civilian life without psychological and social assistance;
◾The number of people severely tortured by the apartheid regime;
◾People who worked long hours and were away from their homes and families for extended periods; and
◾Children who had received minimal bonding and love from their parents.

Most people needing treatment were restricted by the cost to the public health sector, in which there was an inadequate number of registered clinical psychologists, he said.

"It's not acceptable that only 14% of our psychologists are available to treat nearly 85% of the population," said Freeman.

The introduction of national health insurance, which would give people access to private healthcare services, would go a long way towards correcting this, he said.

Freeman said the indirect cost of untreated mental disorders outweighed the direct treatment cost by a factor of almost six.

"In the first nationally representative survey of mental disorders in South Africa, lost earnings among adults with severe mental illness amounted to R28.8-billion [in 2002]," he said.

But direct spending on adult mental healthcare was only about R470-million.

"In short, it costs more not to treat mental illness than to treat it."