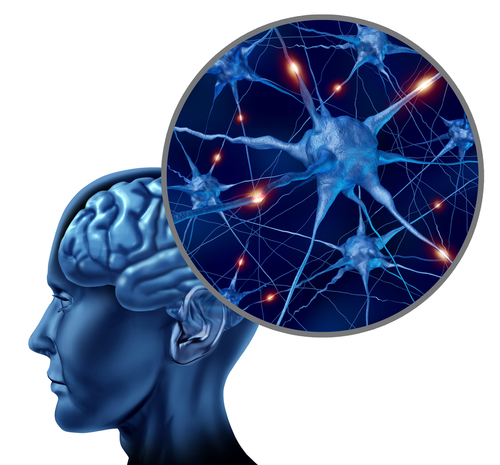 A new finding about bipolar disorder plus psychosis, which is reported in Molecular Psychiatry, may "pave the way for new therapies" for the condition, the lead scientist, Martin Schalling of the Karolinska Institute in Sweden, writes.

Why do some individuals with bipolar disorder experience psychosis? It is likely determined, at least in part, by heredity, since prior research has shown that a high degree, up to 80 percent, of this comorbidity is attributable to genetic factors. Now Schalling and colleagues have identified a particular gene variant that may explain this susceptibility toward psychosis. They found that bipolar patients with this variant had twice the risk of experiencing psychotic episodes as did bipolar patients without the variant. The gene in question makes an enzyme that produces kynurenic acid, a substance that affects several signaling pathways in the brain and that is integral to cognitive function. The gene variant in question makes higher amounts of kynurenic acid, and individuals with bipolar disorder plus psychosis were already known to have elevated levels of kynurenic acid in their brains.

To read about diagnostic criteria for both bipolar disorder and psychosis in DSM-5, which will be published in May, see Psychiatric News here. In addition, a new book about bipolar disorder and other mood disorders, Clinical Guide to Depression and Bipolar Disorder: Findings From the Collaborative Depression Study, will be available from American Psychiatric Publishing in May and will update research on the course, outcome, and treatment of mood disorders.