Do I Have to Tell People I Have Bipolar? 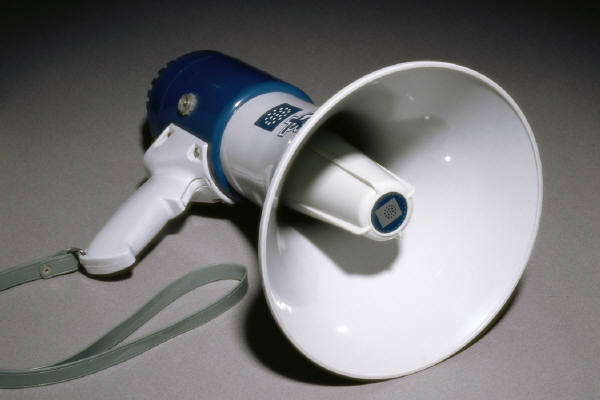 Let’s face it, bipolar disorder is not visible and no one is holding a gun to your head, so no, you don’t have to tell people you have bipolar disorder. It’s your secret and it’s your choice. It always will be.

And there are very valid and understandable reasons why you might not want to tell people you have bipolar disorder. Stigma creeps through much of our lives and we don’t want to face its consequences, which is understandable.

Not Telling People You Have a Mental Illness

In the end, it will result in lots of lies which can, quite rightfully, be seen as betrayal on the part of the other person if that person considers themselves to be close to you.

The Consequences of Not Telling People about Your Bipolar Disorder

So it absolutely is your choice who you tell, why, when, where and how but you have to accept that decision comes with repercussions. And just remember, some people are worth telling and the more people you choose to tell, the more support you can have when you need it. You don’t have to be alone with this illness, you just have to choose wisely.