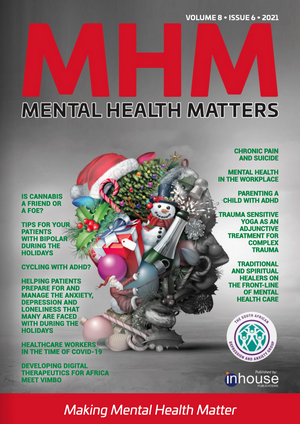 Facts on Schizophrenia and Drug Use

More schizophrenia and drug use facts include:

The vast majority of people with schizophrenia respond to treatment and live normal lives in the community. Statistics on people ten years after their initial psychotic break include:3
•25% of people have experienced recovery
•25% are much improved and living independently
•25% are improved but require constant support
•Children and people over 45 rarely get schizophrenia
•15% are hospitalized
•10% are dead, mostly of suicide

•25% of people have experienced recovery
•35% are much improved and living independently
•15% are improved but require constant support
•10% are hospitalized
•15% are dead, mostly of suicide