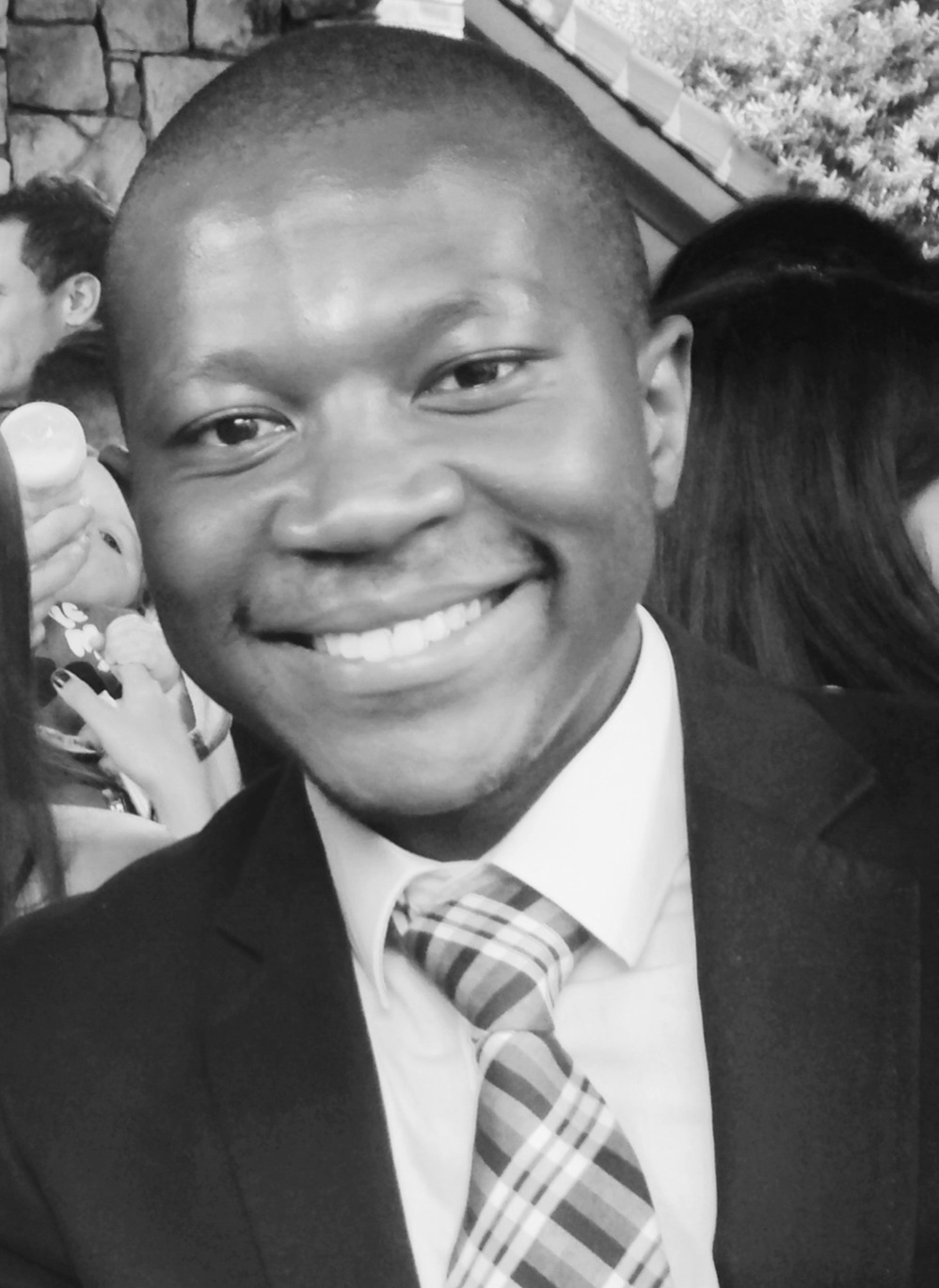 Zamo Mbele was born in Soweto, Johannesburg South Africa, where he resided for most of his early childhood.

Zamo has also expressed and demonstrated his longstanding interest in human sciences, particularly abnormal psychology. It was therefore unsurprising that he later completed his training as a Clinical Psychologist at the University of the Witwatersrand.

Zamo currently works at Tara Hospital and in private practice.