It is with horror that the South African Depression and Anxiety Group (SADAG) read of the gross human rights violations regarding the physical abuse of an allegedly mentally ill teenager by hospital staff at Chris Hani Baragwanath Hospital in Soweto. 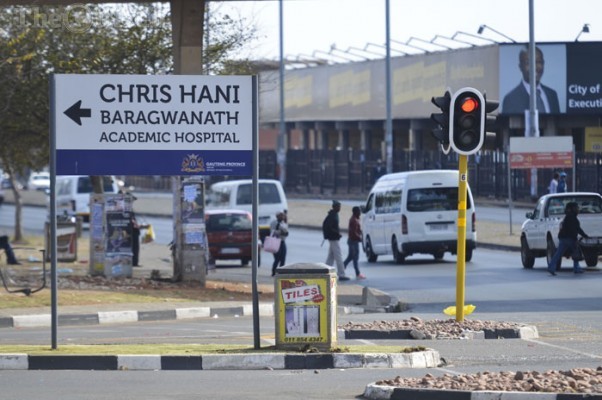 The incident, which revealed that Chris Hani Baragwanath Hospital’s casualty has a policy to physically restrain any patient suspected of having a psychiatric illness, is in violation of the South African Bill of Rights as well as the Mental Health Care Act of 2002. Everyone in South Africa has the right to have their dignity respected and protected; the right not to be treated or punished in a cruel, inhuman or degrading way; and the right to bodily and psychological integrity.

Every child (under 18 years old) has the right to be protected from maltreatment, neglect, abuse or degradation. Physically assaulting an underage boy who is already vulnerable due to suspected mentally illness by a healthcare professional is a violation of the worst kind.

The Mental Health Care Act of 2002 provides very strict guidelines relating to the admission and care of such psychotic, aggressive or intoxicated patients. In the 13 years since South Africa’s Mental Health Care Act was totally revised to better protect the human rights of patients with mental illnesses, incidents like the one at Chris Hani Baragwanath Hospital are still sadly not uncommon. Systemic and social abuses like this incident are not uncommon, particularly when perpetrated by people with limited knowledge about mental illness. The fact that this abuse is considered “standard practice” at a hospital – a place of safety and healing – goes to the very core of human rights.  When a professional tasked to heal intentionally does harm, that person has breached the core of the Hippocratic Oath –“I will not knowingly or intentionally do anything or administer anything to a patient to their hurt or prejudice”. The stigma around seeking treatment for a mental illness is a very real factor and incidents and ‘policies’ like these increase the fear and silence.

Psychologist Dr Zamo Mbele says: “…[This abuse] is a crime, a human rights violation and contempt of ethical and professional oaths and guidelines when perpetrated by professionals. The latter are charged with the absolute protection of vulnerable persons - in this case a psychiatric patient and adolescent (which appreciate constitutional protection), and should be dealt with according when failing to uphold the privilege of their position.” Physically restraining a patient should always be the final option after all other attempts at calming the patient have failed. In addition, according to the law, physical restraint should only ever be endeavoured by trained medical staff.

According to the South African Bill of Rights, anyone has the right to approach the court system if their rights have been infringed. This applies equally to anyone acting in the public interest. SADAG is open from 8am to 8pm on 011 234 4837 for anyone who needs information, counselling or referral for mental illness.