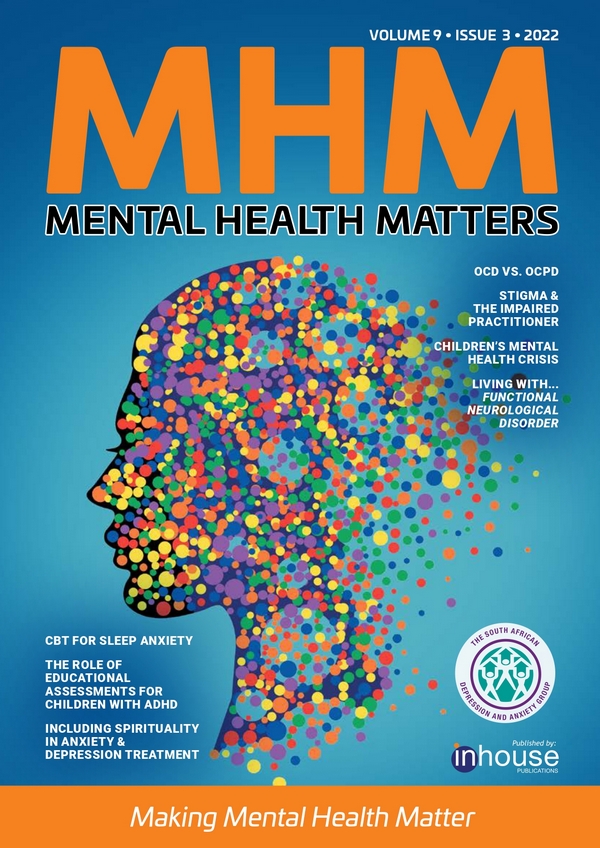 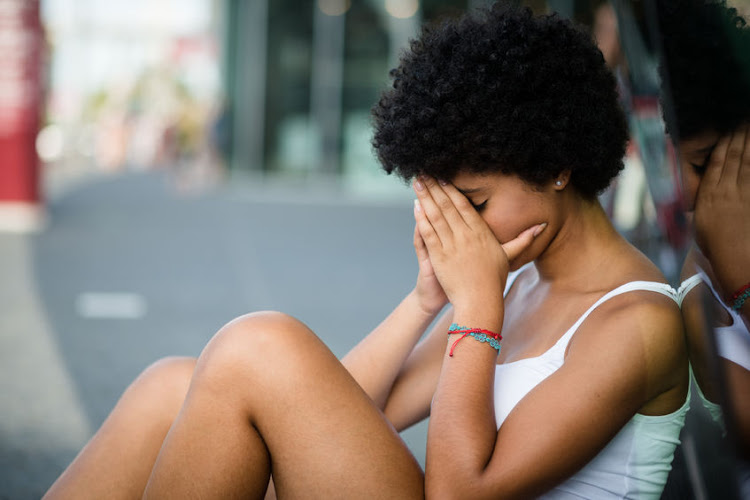 According to the World Health Organisation, suicide is the second leading cause of death among 15 – 29 year olds.
Image: Martin Novak/123RF

Today is World Suicide Prevention Day, a day that’s set aside to spread the message that suicide can be prevented. a

In a world riddled with mental health issues and high volumes of suicide and suicide attempts, a day observed to spread the message that help is available is important.

The World Health Organisation (WHO) states that every year close on 800 000 people take their own lives. According to the South African Depression and Anxiety Group (SADAG), 60% of the people who commit suicide are depressed.

In 2016, it was reported that suicide is the second leading cause of death among 15 to 29-year-olds.

A look at these alarming statistics is enough reason for us to not only commemorate World Suicide Day but to highlight the signs of suicide and where one can get help.

Five Signs that someone is suicidal:

Since depression is a risk factor for suicide, signs that someone is suicidal are often symptoms of depression.

Where to get help:

Suicide can be prevented, if you or a loved one is in need of an intervention, turn to these sites for help.