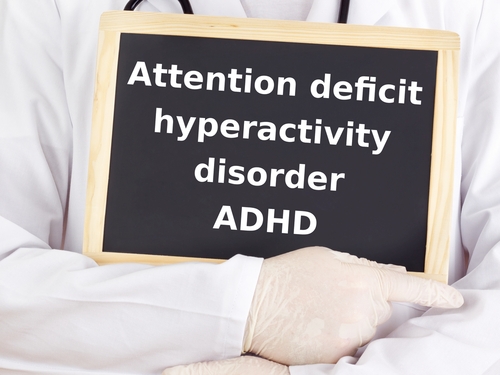 Rates of diagnosis of ADHD among children in a large California health plan jumped 24 percent from 2001 to 2010, according to a report this week in JAMA-Pediatrics. In the study, researchers at Kaiser Permanente Southern California (KPSC) examined medical records for all children who received care at KPSC from January 2, 2001, through December 31, 2010. Records for 842,830 children were studied. The main outcome measure was incidence of physician-diagnosed ADHD in children aged 5 to 11.

The researchers found that rates of ADHD diagnosis were 2.5% in 2001 and 3.1% in 2010. They also found that the rate increased most among whites, followed by blacks and Hispanics, and that children living in high-income households were at increased risk of diagnosis compared with peers in lower-income households. The increase in ADHD diagnosis among blacks was largely driven by an increase in diagnoses among girls.

“The findings of this study suggest increasing trends in the clinical diagnosis of ADHD among children in the health plan,” the researchers said. “We also observed disproportionately high ADHD diagnosis rates among white children and notable increases in rates among black girls over time.”