ADHD Diagnoses Appear To Be on Increase 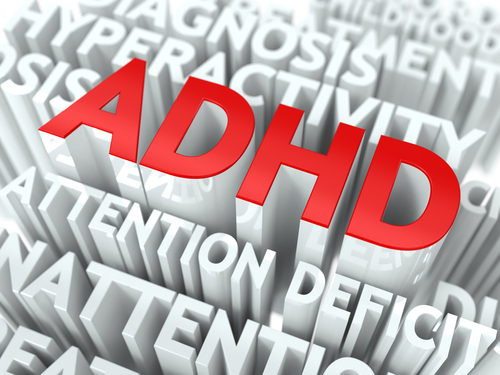 The diagnosis of childhood attention-deficit/hyperactivity disorder (ADHD) may be on a rapid rise, according to a new study of more that 800,000 youth. The study, based on Kaiser Permanente Southern California (KPSC) health plan records, included all children aged 5 to 11 who received care from KPSC from 2001 to 2010—approximately 843,000 youngsters. The rates of children who were diagnosed with ADHD in 2001 were compared with the rates of children diagnosed with ADHD in 2010. Data showed a 24 percent increase in such diagnoses over this period. White children of both genders, black girls, and youth living in high-income households were especially likely to receive an ADHD diagnosis.

Although the reasons for the increased rate of ADHD diagnoses are not clear, they may include "heightened ADHD awareness among parents and physicians, increased use of screening and other preventive services, and variability in surveillance methods among institutions," the researchers said in the March JAMA Pediatrics. The lead researcher was Darios Getahun, M.D., Ph.D., of the Department of Research and Evaluation in the KPSC Medical Group.