Why Are So Many People with Bipolar Disorder Misdiagnosed? 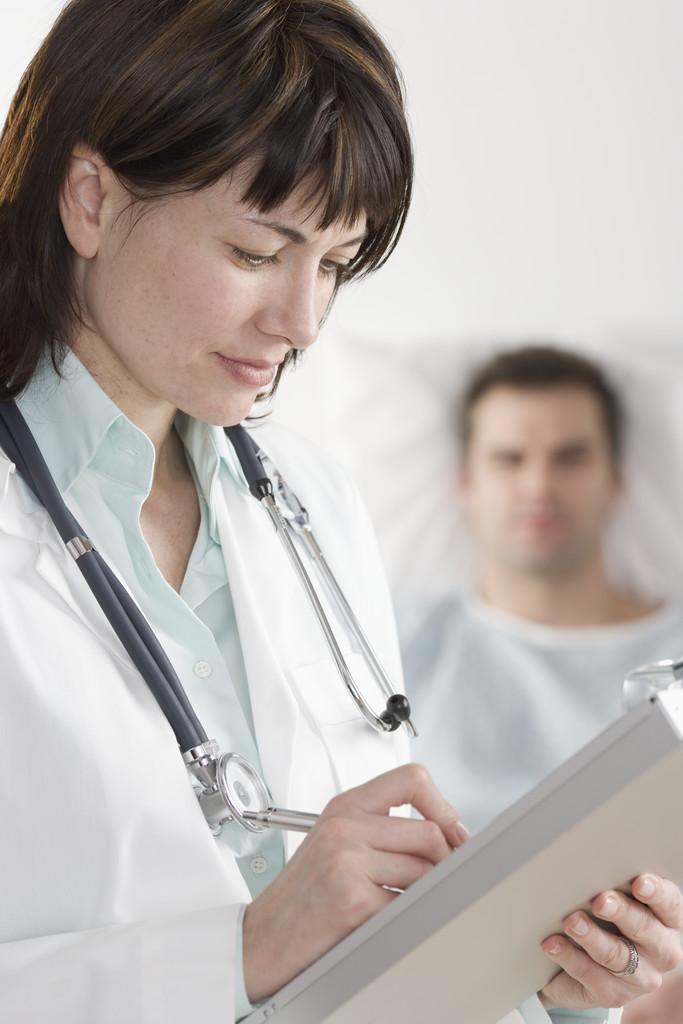 Bipolar disorder is a chronic illness with a risk of suicide that is 20 times that of the general population. Anyone that battles it will tell you it is serious business indeed.

But why are people with bipolar disorder misdiagnosed and how can we work to prevent it?

Typically, people with bipolar disorder are misdiagnosed with unipolar depression. This is likely due to the fact that people often seek treatment when they are in the depressed phase of bipolar disorder.

When a person seeks help for a manic episode, bipolar disorder is much easier to spot. Moreover, it is thought that 50 percent of people with bipolar disorder seek treatment in a depressed phase never yet having experienced an elevated mood state (mania or hypomania).

According to the scientific article Misdiagnosis of Bipolar Disorder by Drs. Tanvir Singh and Muhammad Rajput, there are three main contributing factors to misdiagnosis:
• lapses in patient history-taking
• presence of psychiatric and other medical comorbidities
• limitations in diagnostic criteria

From my perspective, there are additional factors that lead to misdiagnosis:
• inaccurate patient history, such as when a patient doesn’t know about his or her family’s history of mental illness
• not listening to the patient
• improper screening for hypomania
• lack of patient education—if the patient were aware of a possible misdiagnosis, they may be more likely to provide relevant details

We know that delays in effective treatment can cause a greater chance of recurrence and increase the chronicity of the disease. With delays also comes longer treatment cycles with increased treatment costs. Of course, the greatest cost may be loss of life due to the increased risk of a suicide attempt due to untreated bipolar symptoms.

There are things that can be done to prevent misdiagnosis. In my opinion, they include:
• family involvement in the diagnostic process—we know that sometimes family members can spot symptoms that the patient themselves isn’t aware of
• listening to the patient and the family—really listening to what the patient has to say
• spending more time with the patient to build a rapport—this allows the patient to feel more comfortable sharing about his life more honestly
• proper screening for hypomania—looking for soft signs
• use of additional diagnostic tools to rule out other possible diagnoses
• patient education