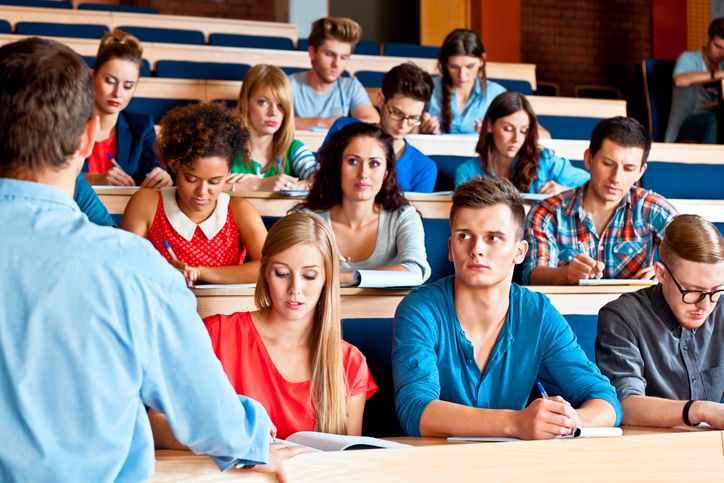 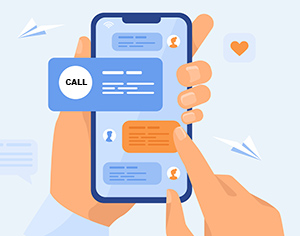 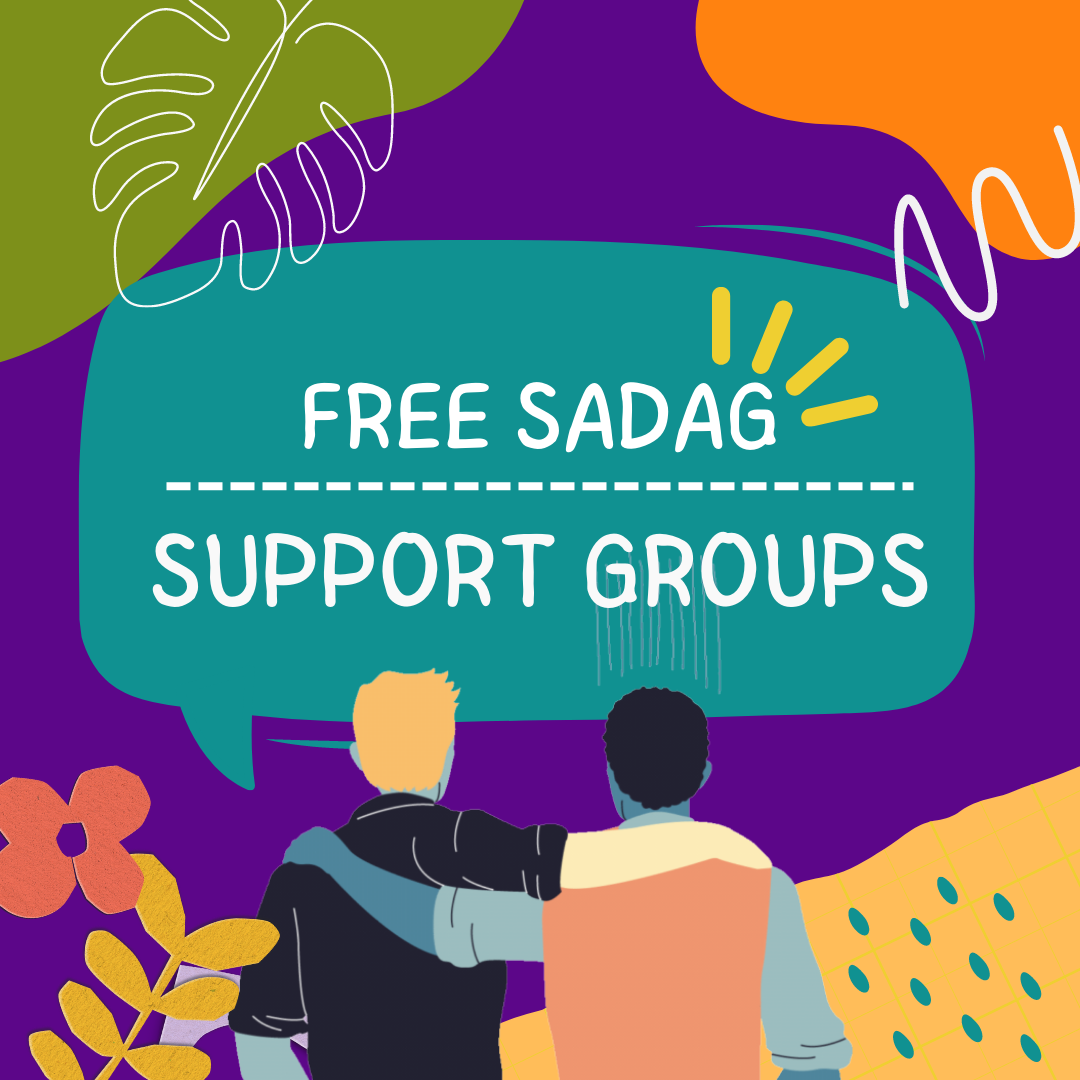 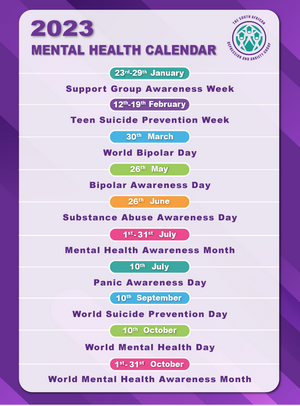 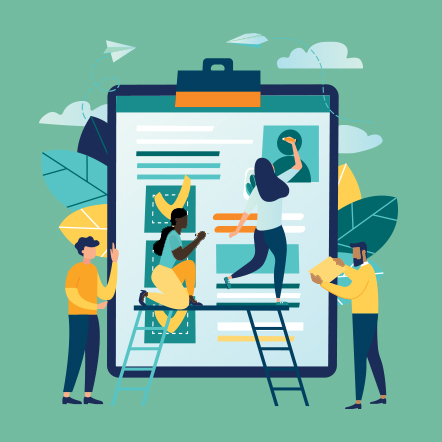 Teen suicide is becoming more common every year in South Africa. In fact only car accidents and homicide kill more youth between the ages of 15 and 24. In South Africa 9% of all teen deaths are caused by suicide. The fastest growing age is young people under 35, specifically female suicides which peak between 15 to 19 years!

Research indicates that although more females attempt suicide, more males succeed. This is due to the more violent nature males select. Girls are more likely to overdose on medication, or take chemicals, whereas boys often find access to firearms or hang themselves.

There is a major link between Depression and Suicide. Most of the time teen depression is a passing mood. Sadness, loneliness, grief and disappointments we all feel at times, and are normal reactions to life's struggles. However undiagnosed depression can lead to tragedy. Up to one third of all suicide victims had attempted suicide previously.

The South African Depression and Anxiety Group answer the National Toll Free Suicide Crisis Line which takes a huge number of calls from teens who are calling for themselves or on behalf of a friend. This line has already saved thousand of lives, and with funding from Foundations, the Department of Mental Health and World Bank, during 2004, over 110,000 children in the North Western Province and the Northern Cape were given workshops specifically addressing how to help a friend who was showing some of the signs of suicide. This program not only encourages teens to come forward but also tells them where to go for help in their own community and how to contact the Suicide Line.

Said Zane Wilson, Founder of SADAG "It is not hard to see why serious depression and suicide are connected. Depression involves a long lasting sad mood that doesn't let up and a loss of pleasure in things you once enjoyed. It Involves thoughts about death, negative thoughts about oneself, a sense of worthlessness. We get calls ranging from a teen girl of 15 who has been constantly abused by her stepfather, a boy who has lost his elder brother due to gang violence and a child of 12 whose mother has recently died of AIDS, sometimes they feel there is nothing to look forward to or that life would be less painful if they were to end it." However, Depression is treatable! There is help and we show them all their options. With treatment over 70% can make a recovery.

Skilled counsellors support the lines (0800 567 567) and encourage teens to get professional help, to talk to an adult they trust, to go to a doctor, or talk to a church leader. There is a range of brochures and pamphlets available for teens. For schools that are in crisis either due to the death of a learner, or maybe a teacher or parent, there is a program that is available called "When Death Impacts your School". Teacher’s half day workshops are also given throughout South Africa. It is not unusual for more than one child to make a pact to die. In the Northern Cape, in one town, already three children have died from the same group.

It costs SADAG only R1.60 per child to conduct a school workshop.

Research done by SADAG indicates that teens had strong feelings about the talks,

"I had problems and thought the solution was suicide the talk taught us about the crisis line”,

"We learnt things we didn't know about being sad”,

"It helped me a lot and I want to help others who suffer from depression",

The same research indicated that there was a slightly elevated suicide ideation in urban teens living in Gauteng. These feelings are consistent with the youth Suicide Risk Survey where results indicated higher levels of sadness and feeling of hopelessness experienced by adolescents in Gauteng.

Prof. Schlebusch, of the Nelson Mandela School of Medicine in Durban is one of the foremost world experts on suicide. Currently, he estimates there are at least 20 to 25 suicides per day. "Depression, especially major depression, is a very serious and life-threatening condition, which needs to be treated with great care and circumspection and a well-monitored regimen of medication and therapy” says Schlebusch. At this stage in South Africa people with HIV and AIDS are up to 36 times more likely to be suicidal.

Mounting poverty levels, the number of youth not finding meaningful work, escalation of drugs, the HIV/AIDS pandemic, recreational sex, and a host of other worries add to the problems of the current generation. It is against this backdrop that we bring to South Africa's attention, this February, the 7,000+ lives that will be cut short in 2005.

The fact that huge numbers of young people still take their own lives spurs on our teachers, educators, police, clinics, churches, NGO’s, community based organisations, youth and support groups to even greater efforts to halt this increase. "Mental Health Matters" - “it should matter to all of us" said Zane Wilson.

Take a look at the list above and check the things that describe your thoughts, feelings or actions in the last two weeks.