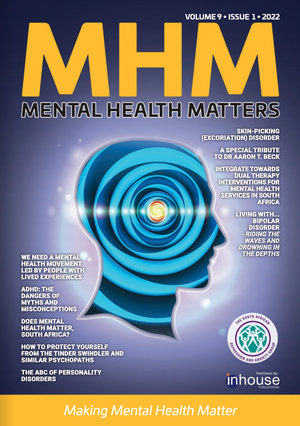 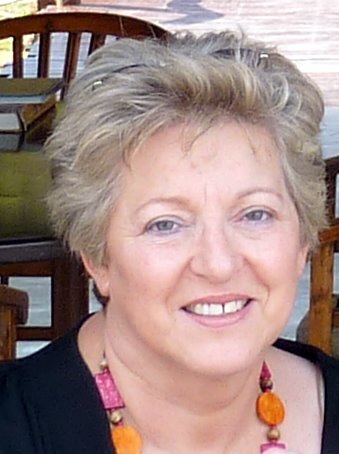 An active patient advocate, Zane is Chairman and Founder of SADAG (The South African Depression and Anxiety Group); a patient group which has grown to over 40,000 patients, 200+ support groups, and a Scientific and Advisory Board of 12 professionals who donate their time to ensure that the largest mental health group in Africa continues to succeed.

Zane formed SADAG in 1994, to promote the welfare of people with mental health problems, throughout South Africa and its neighbouring states helping Zimbabwe, Namibia and Swaziland  to establish their own advocacy groups. As Chairman of SADAG Zane represents the many hundreds of thousands of people who suffer from depression, phobias, panic disorder, obsessive-compulsive disorder, post traumatic stress disorder, social anxiety disorder, bipolar disorder and generalised anxiety disorder.

In 2005 Zane created and launched the “Speaking Book”, a world first and achieving a major breakthrough in presenting complex health issues.  For the first time, people with low levels of literacy are able to access vital health care information through this interactive, multi-lingual and highly effective learning tool.

Speaking Books have now been recognised and endorsed by organisations such as World Bank, USAID, Merck, Pfizer, Unicef and WMA in the USA, and the Departments of Heath and Education in South Africa, Swaziland, and Ethiopia as a cost effective and reliable way to provide vital health care information to low literacy communities. To date over 60 titles and variations of the Speaking Books have been distributed in the field and in 29 different languages including Zulu, Swahili, Xhosa, French, Spanish, Arabic, Portuguese, Hausa, and Mandarin.

Zane has received numerous awards including South African Woman of the Year for Health (1998), the World Health Organisation and Federation of Mental Health’s Award, and World Bank Marketplace Winner for 2003, and is the President of the Carter Foundation’s SA Selection Board Chairman for Mental Health journalism. In 2011 Zane was recognised as one of the Top 10 Influential Leaders in Health Care in South Africa by the South African Institute of Health Care Managers (SAIHCM).
In 2012 Zane Wilson received the Order of the Baobab, South Africa’s highest civilian award and presented by President Zuma for her outstanding contribution as an entrepreneur, mental health care practitioner, rural health initiator and a leader in the struggle to create awareness against diseases such as depression and anxiety and her contribution in the formation of the South African Depression and Anxiety Group.