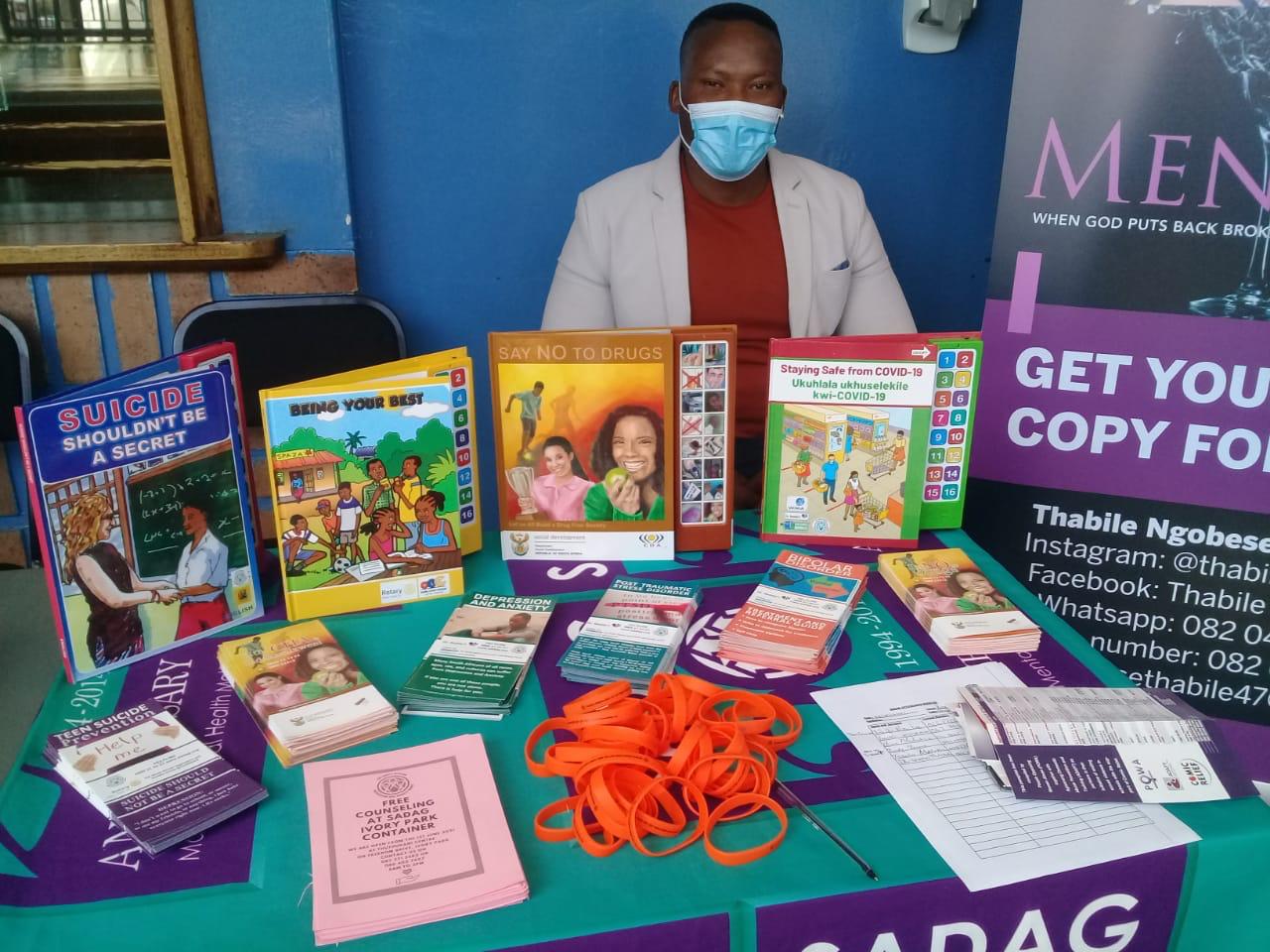 Ups and downs of bipolar disorder

Mpumalanga – Ndumiso Prince Cele turned to alcohol and drugs in an attempt to cope with the “shame” of suffering from bipolar disorder.

“I started drinking alcohol and using drugs because I felt worthless. I didn’t have any hope,” said 31-year-old Cele, who was diagnosed with the mental health condition when he was 15.

He told Health-e that he was still discriminated against by society.

Bipolar disorder is an illness that causes severe mood swings, from manic highs to deep depression. It requires treatment and support, says the South African Depression and Anxiety Group (SADAG).

Prior to starting treatment, Cele turned to traditional medicine and over-the-counter drugs for help, and when that didn’t work he went to different churches that promised miracles through prayers.

“After knocking on so many doors without being healed, I finally I made a choice to seek medical help,” he said.

According to SADAG, bipolar disorder affects a significant number of South Africans, and usually shows in late adolescence and early adulthood.

There are several types of bipolar disorders and all involve episodes of depression and mania to different degrees.

Cele said his biggest challenge was not drinking because when he abused substances he became violent and stopped taking his medication. He sought help for his alcoholism and drug addiction and said that, with medication and counseling, he is able to manage the disorder successfully.

According to the US-based Mayo Clinic, there is no single bipolar disorder test, so a diagnosis is usually made on the basis of the symptoms meeting several criteria.

For more information on bipolar disorder call the toll-free number 0800121314, which was launched by SADAG and the Department of Social Development. – Health-e News 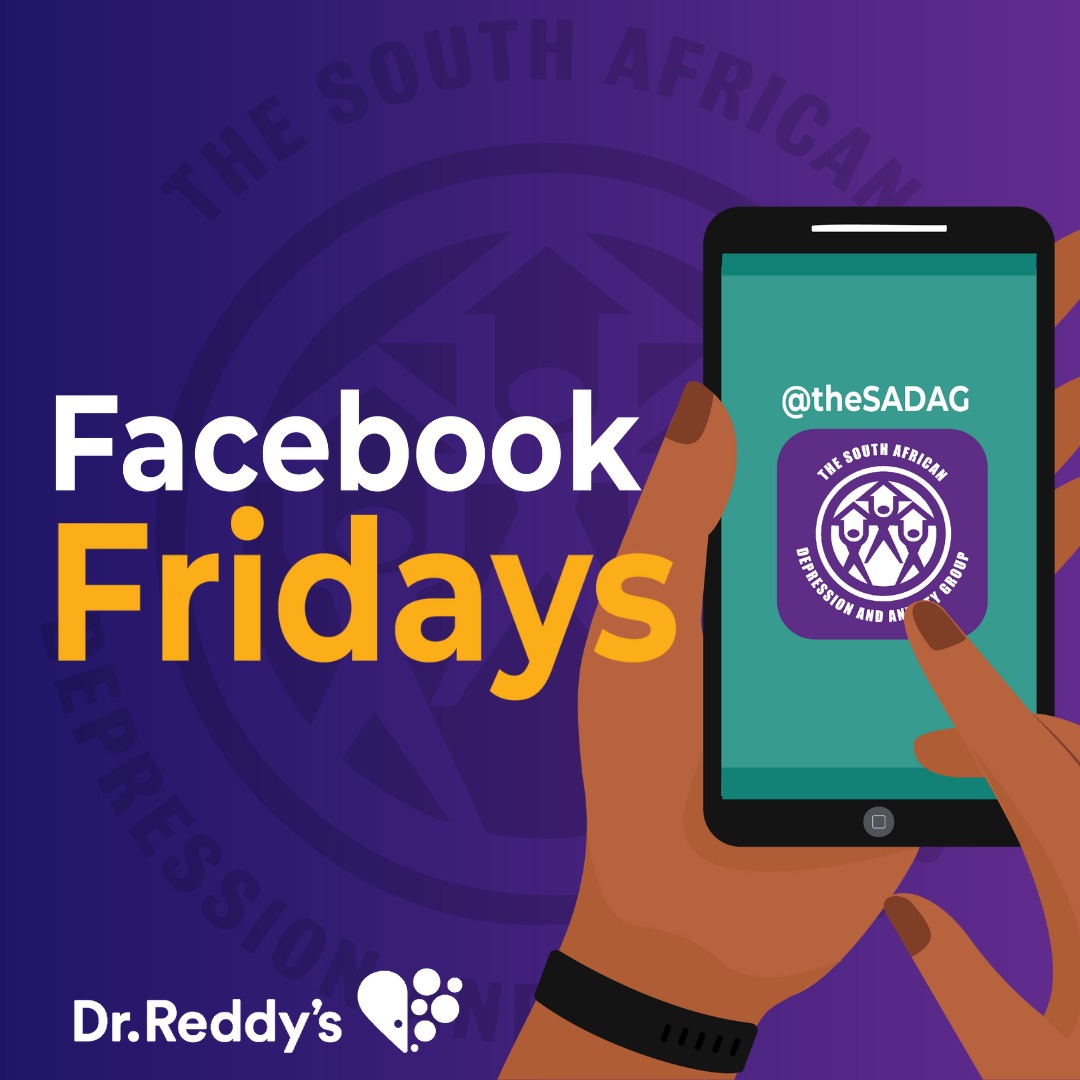