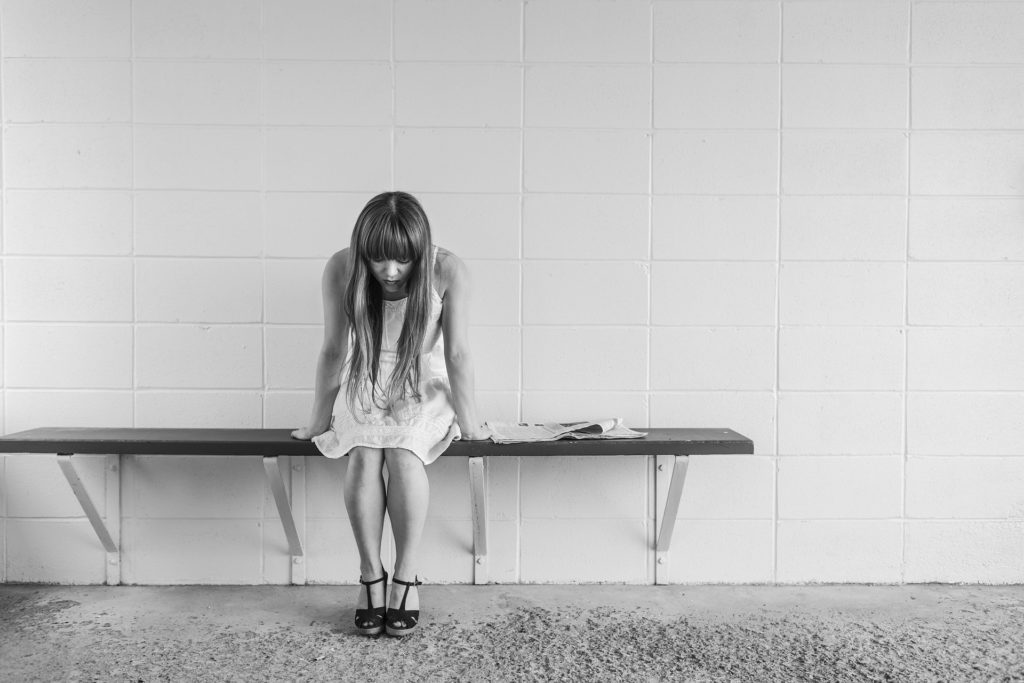 Published by Kirsten Jacobs on September 10, 2019

Annually, 800 000 people worldwide die as a result of suicide. It is an undiscerning plague: age, race, gender, and economic status do not matter. Suicide is the second leading cause of death in 15- to 29-year-olds globally, and South Africa’s rising statistics call for fast intervention.

While it is not a uniquely South African problem, the worrying statistics indicate that suicide is affecting the country deeply. According to a World Health Organisation (WHO) report, South Africa has the sixth highest suicide rates in Africa.

There are many reasons that contribute to suicide attempts, such as mental disorder, major disappointment, recent loss, change in circumstance, financial/legal problems, or traumatic experiences.

Teen suicide in particular has plagued the nation for years. The South African Depression and Anxiety Group (SADAG) reports that 17.6% of teens had considered attempting suicide and over 20% of 18-year-olds have had one or more suicide attempts.

SADAG Operations Director, Cassey Chambers says: “The youth are not equipped with enough coping skills or support structures to handle the kind of problems that they have to deal with every day.”

Some warning signs of people struggling with suicidal thoughts include:

– recent loss or change in events

While there is the National Mental Health Policy Framework and Strategic Plan, Bantjies says that these frameworks lack sufficient detail on suicide prevention to be effective substitutes for a dedicated comprehensive evidence-based National Suicide Prevention Strategy.

“It indicates a clear commitment from government to prioritise and address suicide, while providing leadership and guidance regarding evidence-based approaches to suicide prevention,” he said. “It also draws attention to the scope of the problem and identifies crucial gaps in existing data, legislation, service provision and training. Furthermore, it identifies the human and financial resources required and sets up a robust monitoring and evaluation framework to ensure that progress is being made towards reducing suicides. Crucially, a national strategy creates accountability by clearly identifying those who will be responsible for suicide prevention in the country.”

September 10 is World Suicide Prevention Day. If you know anyone contemplating suicide, SADAG encourages you to be open, non-judgmental and willing to listen. Remove any directly harmful tools around them and do not leave them alone. If necessary, contact emergency services.

Here are some emergency numbers to call: