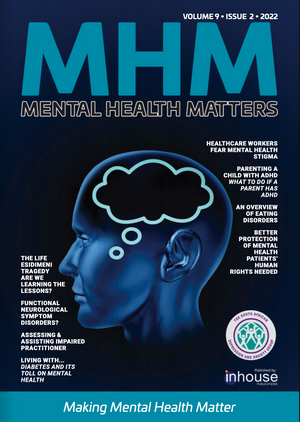 Parasuicide is an attempt to suicide but the person doesn’t die of it. The key to understand here is that suicide attempts only adds up to the problem, instead of getting any better.

In case of that one completed attempt, it’s only a permanent loss of one’s life and all the hard work that person would have done to a productive life, till that moment, will also be lost. The trauma and the sadness the family members go through adds to the loss of life. But the problem remains.

Studies also suggest that impulse is a primary reason for a suicide attempt. There are many patients admitted in emergency room, owing to consuming poison to end their life. However, when they talk to us later, they tell us that they did not want to die but drank poison in fit of anger. Such instances are increasing in numbers every day.

People are taking impulsive decisions of attempting to suicide because of stress, anger, ego tussles in their day-to-day life. We always counsel during such cases, that one should get to talk about their problem to people around them rather than taking such an impulsive decision. It could be your husband, wife, father, mother, a friend or even a counsellor to speak about the problem instead of keeping it inside.

Also, such problems should be addressed rationally and it’s always best to leave out the emotional aspect from the conversation. So if, there is anger as an emotion in the conversation, then the other person will automatically reply in anger.

Here are some tips to manage impulsive suicidal thoughts, leading to prevention of suicide: